Lena & Snowball from Lionsgate is a great movie 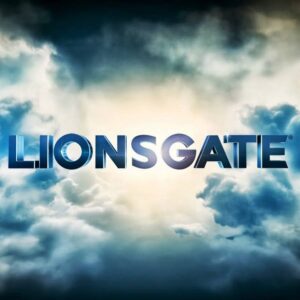 We recently sat down, as a family, to watch Lena & Snowball.  It was so adorable, and we couldn’t resist watching it a second time.  Lena and her friend, Snowball, were an unlikely pair, but worked together so great.  My 9 year old has watched it several times.  And, my 23 year old watches it with him, almost every time. 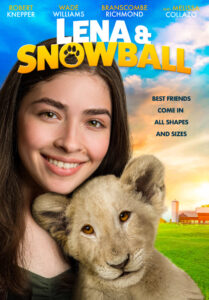 Bullied at school and lonely at home, Lena keeps hoping she’ll have a true friend someday.  One afternoon, her dreams come true – in the shape of a cuddly white lion cub!  Lena tries to keep playful Snowball out of trouble, but the clumsy poachers who kidnapped the valuable cub, and the cruel trophy collector who paid for him, are desperate to get him back.  As Lena races to rescue poor Snowball, her new friend Jake will do anything to help.  Be careful, or Snowball will melt your family’s heart!

He did melt ours.

This film was just released on January 12, so get out and get your copy today.  You’ll love watching it!

One thought on “Lena & Snowball from Lionsgate is a great movie”