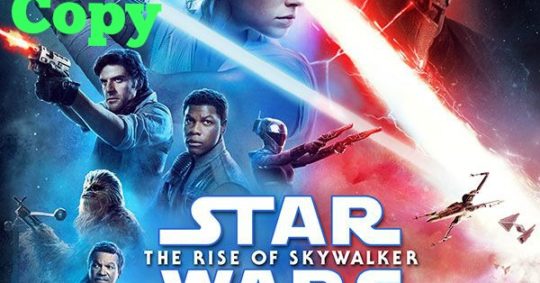 Disclaimer:  This post may contain affiliate links or sponsored content.  I am disclosing this in accordance with the Federal Trade Commission’s 16 CFR, Part 255:  “Guides Concerning the Use of Endorsements & Testimonials in Advertising.”  All opinions expressed herein are my own and not influenced by brand representatives or associates in any way. 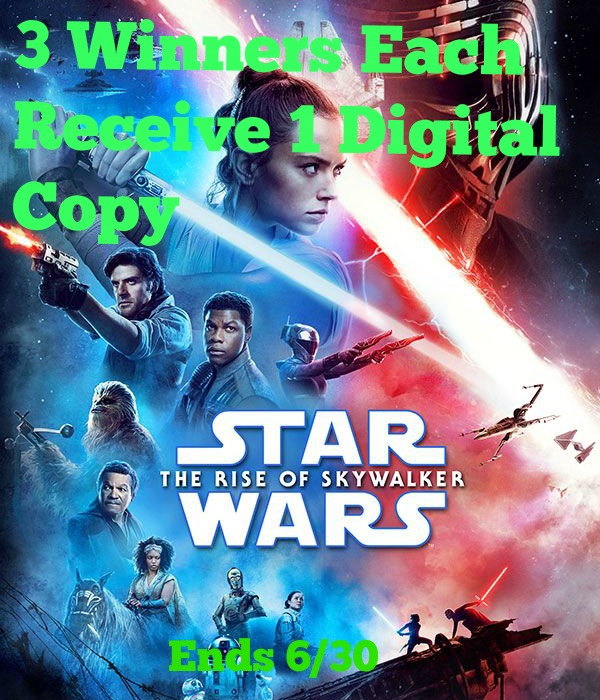 Welcome To The Digital Copy of Star Wars: The Rise of Skywalker Giveaway!

Three Lucky Winners Will Receive a Digital Copy of Star Wars: The Rise of Skywalker!

This giveaway is part of our Dads & Grads Gift Guide. Stop by to see all the great giveaways and products!

This giveaway/sweepstakes is in no way endorsed, affiliated, or associated with Facebook, Twitter or any other Social Media Networking Site. This Giveaway is valid to continental United States residents only, Entrants must be 18+ years of age to enter. This giveaway event will end at 11:59 PM (EST) 6/30/20. The winner will have 48 hours to email their information back to joey at thisfrugalfamily dot net or a new winner will be drawn, you may want to put this email address as safe as it could go to spam. The giveaway is not valid where prohibited! By entering you are authorizing us to collect the information on the form below, this information is used only to contact the winner! No purchase necessary, Void where prohibited by law, and the number of eligible entries received determines the odds of winning. Winners are chosen randomly by the Giveaway Tools program. The sponsor is responsible for shipping of the above prizes. No blog associated with this contests are responsible for prize fulfillment. If you would like to be a sponsor in a giveaway like this please email Joe at joey (at)thisfrugalfamily (dot) net. If you take an entry you must stay following for the entire contest or you will be disqualified. 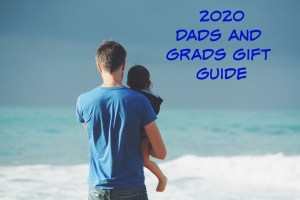 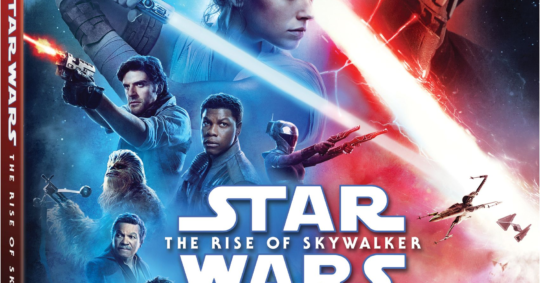 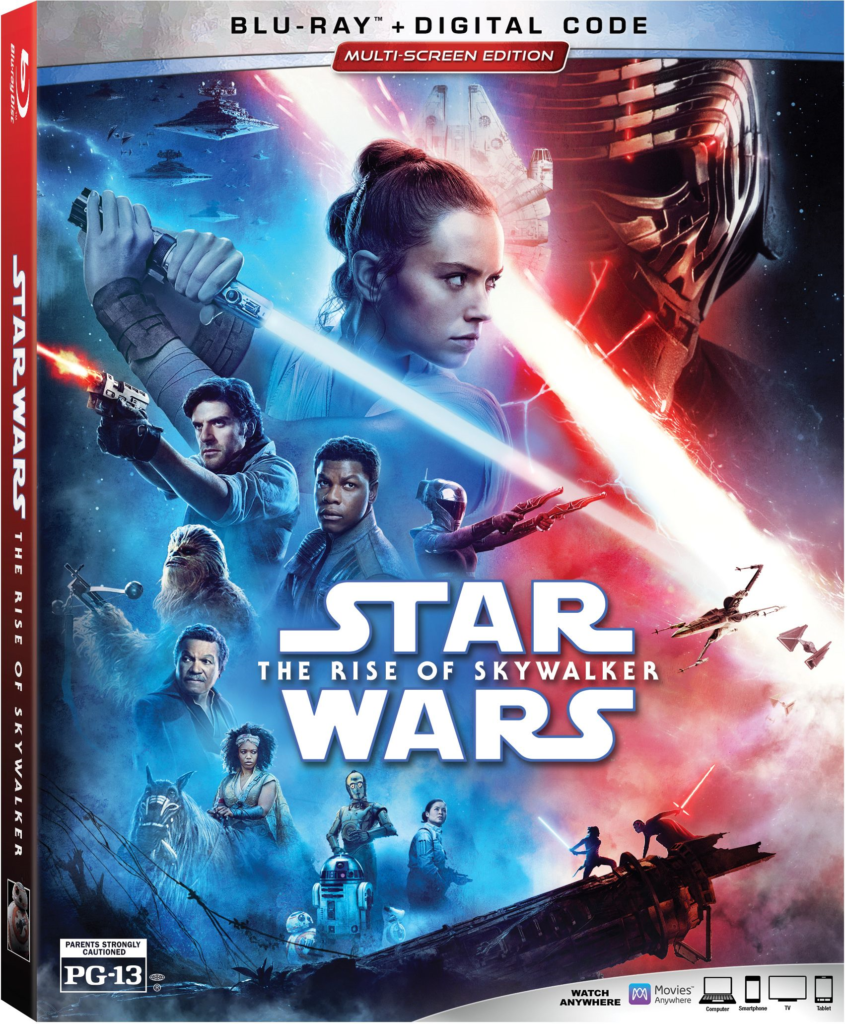 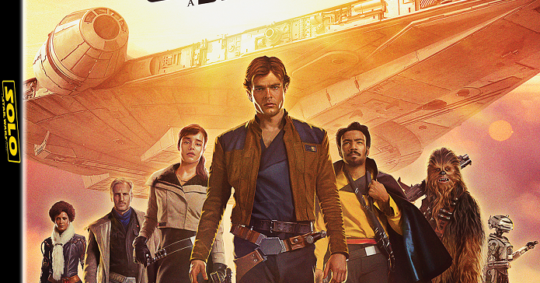 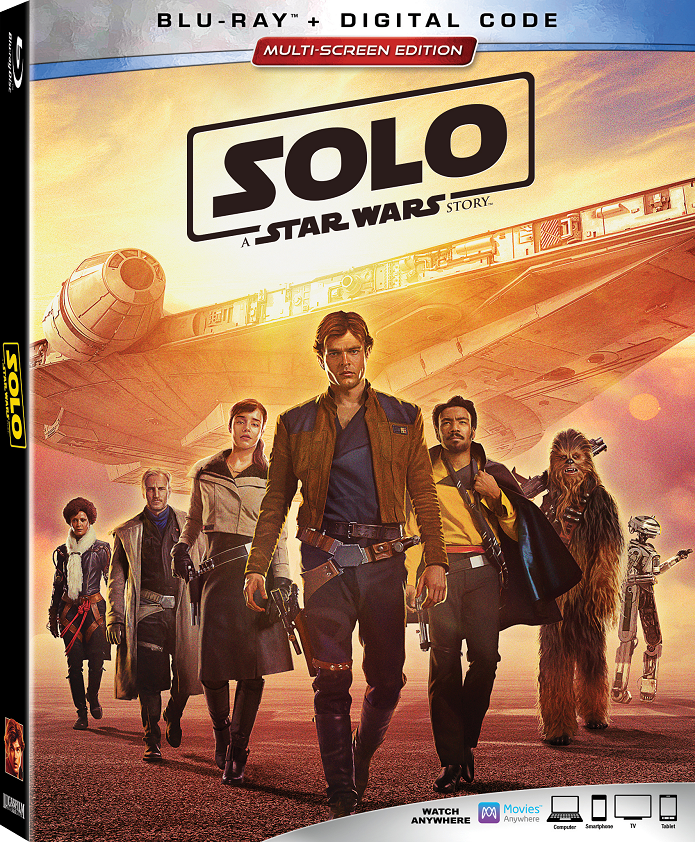 Star Posters are the IT thing! 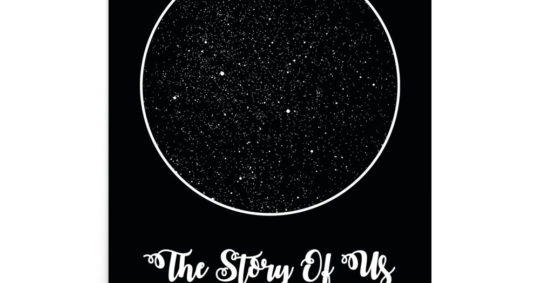 I love my Star Poster, that I received last week.  It’s so amazing, and it tells a story!  It’s our story, the day we met, and things changed.  Then came the little one, several years later. 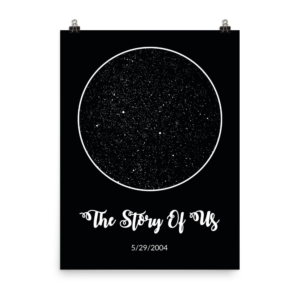 Custom Star Map is amazing!  By far, my favorite product I’ve received this year.  You can get them with any saying on them.  I got “the story of us”, I am going to get “Our Miracle”, because Jacob, my 7 year old, is truly a miracle, that came after 2 loses.

Custom Star Map can be the day you met, the day you wed, the day baby was born, etc.  You put the sky to the limit.

Guys, want to impress your girl?  Get her this poster made, with the date you got together.  She will be surprised you remembered.  Ours was easy, it was the weekend of Memorial day, and it was a Saturday.  All we had to do was look back to 2004, and see what that Saturday was.  Can you remember when you met your special someone?

You can pick different styles, you don’t have to get it, just like the one above.  There’s different fonts, there’s different colors to make the post.  I can’t wait to frame mine.  Working on that now, but I just got it a week ago, and I’m slacking.  It’s going directly above our bed.  To remember, even when we argue, when we started this love thing.

You can even get more in depth, with what you put on it.  You can put the city & state, you can get the Longitude, and Latitude put on, etc.  The sky’s the limit.  Mine is just a general outlook of what you could get, but take a look at Facebook page, below, to get a better look.  And, like the page while  your there.