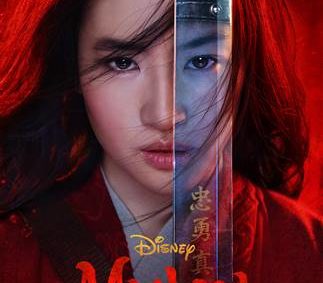 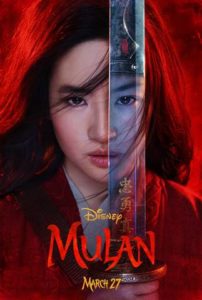 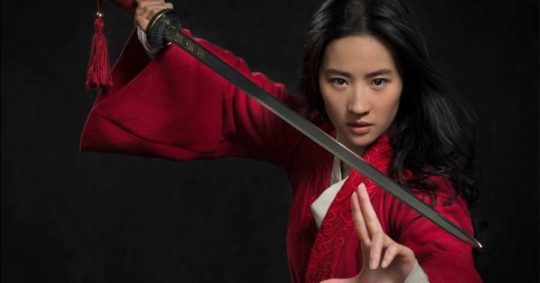 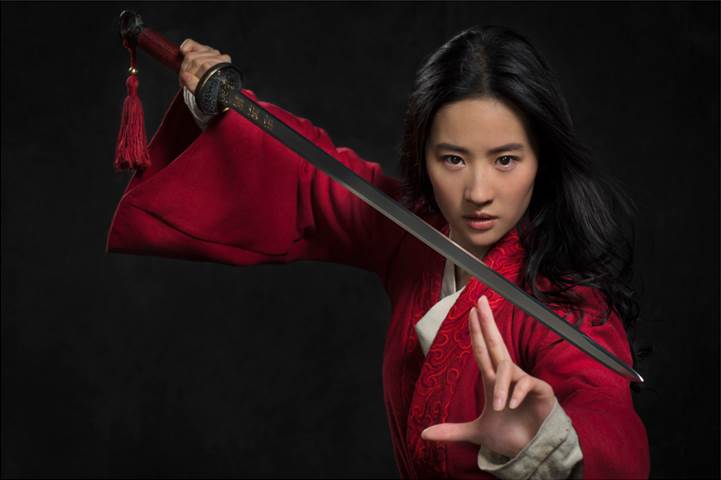 Liu Yifei (“The Forbidden Kingdom,” “Once Upon a Time”) was cast as Hua Mulan following a year-long global casting search.

The film will shoot on locations in New Zealand and China and will open in U.S. theaters on March 27, 2020.