3Rivers Comicon is this Weekend 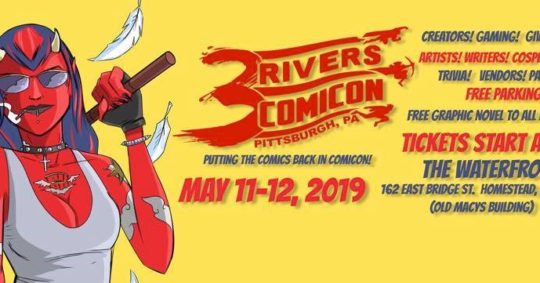 3 Rivers Comicon is located at the Waterfront, in Homestead, PA. They offer all attendees a free graphic novel! Their show hours are Saturday May 11 from 11AM to 7 PM and Sunday May 12 from 10AM to 5PM. On Saturday, they hold a VIP Afterparty with Convention Beer Bottles, this happens from 7PM to 10PM. The Afterparty event has catered food by Primanti Bros, 2-16 oz cans of Mercy Sparx Sinful Stout, plus an extra Grahic Novel! They have over 100 artists/writers/creators and vendors! They have events like cosplay contests, gaming, larp, and awesome panels. There’s something for everyone at this convention! They have a giant artist alley to shop with vendors from all over the East Coast. They have many guests, a few of them being Michael Golden, Robert Hack, Matt Horak, and Dave Nestler among many others. Their guests include freelance artists, cartoonists, crafters, cosplayers, scultors, photographers, and many others.

Junk Car Masters has your parts.  All you have to do is go check them out. 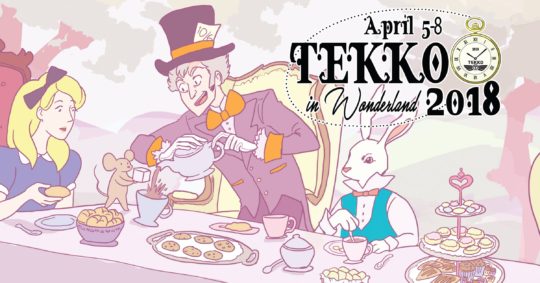 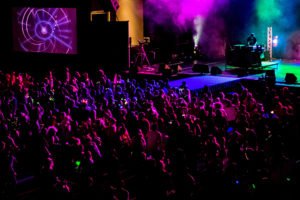