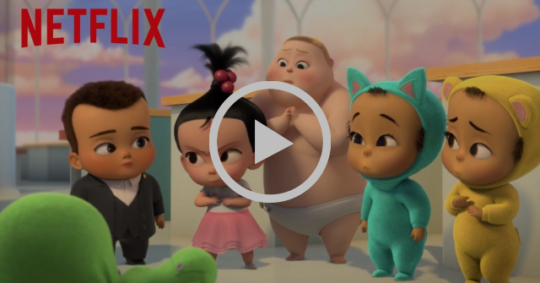 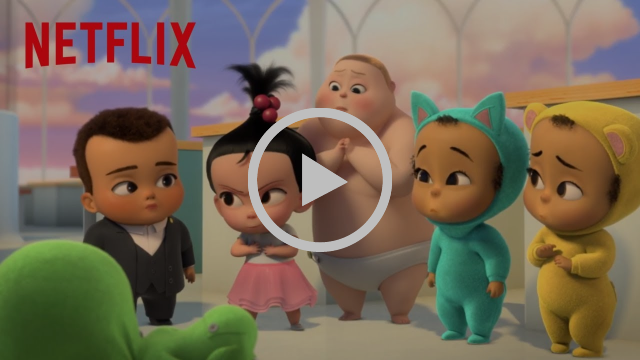 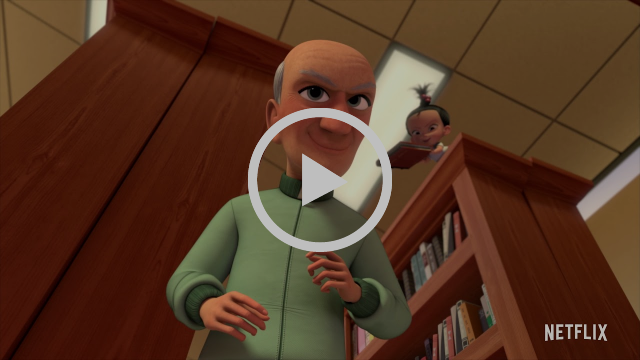 Posted on April 5, 2018 in Announcements Netflix 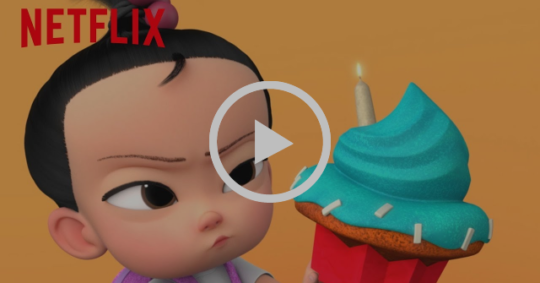 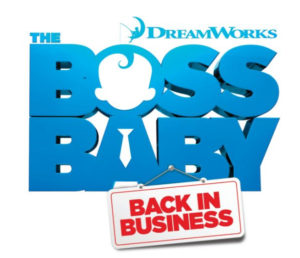 Think your work-life balance is hard? You don’t know the half of it.

DreamWorks Animation Television’ s new Netflix original series The Boss Baby: Back in Business picks up where the Oscar®-nominated film left off, with Boss Baby learning to navigate his new life. He wants what any modern baby executive wants: everything–not just the corner office, but the perfect little family at home. He loves both worlds, and Boss Baby has the skills to succeed in both. He’s got moxie, he’s got corporate savvy, but most importantly he’s got a big brother, best friend, and partner in crime in Tim Templeton.

With puppies out of the way (for now) business is booming for Baby Corp, but the challenges are great, and there are new threats to Baby Love – nightmare babies whose bad behavior is terrible for the brand and cats bent on absolute anarchy. It’s a lot to handle, but that’s what it takes to be the boss, baby. Check out the brand new trailer below for more.

Don’t throw a tantrum, all 13 episodes of The Boss Baby: Back in Business are available worldwide on Netflix Friday, April 6th. 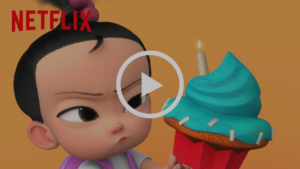