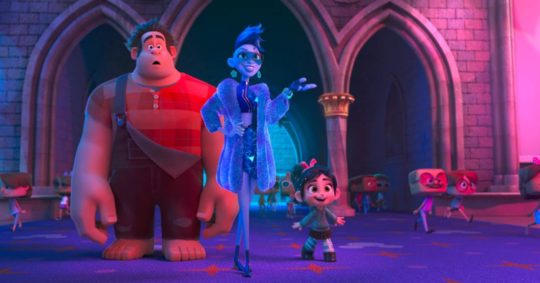 With RALPH BREAKS THE INTERNET opening in theatres everywhere November 21st, I wanted to share these pages with you, that were sent to me.