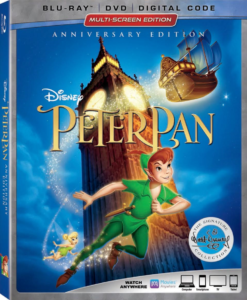 One thought on “Celebrate the 65th anniversary of the timeless classic and enjoy new and original bonus features!”