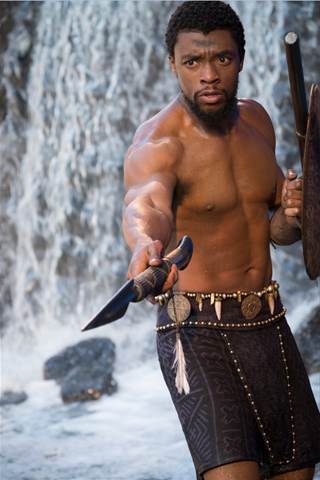 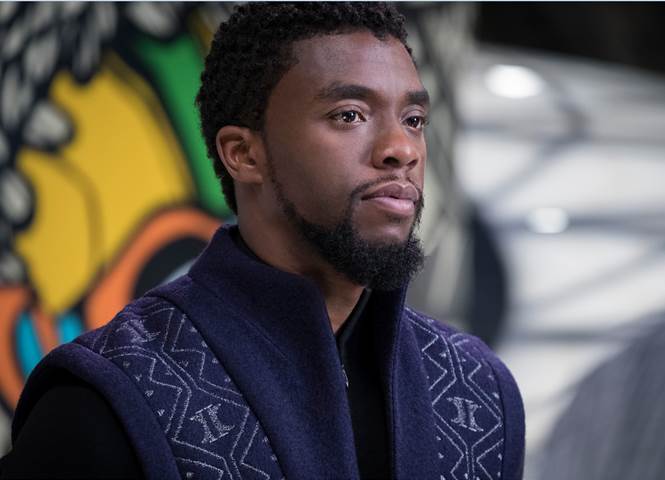 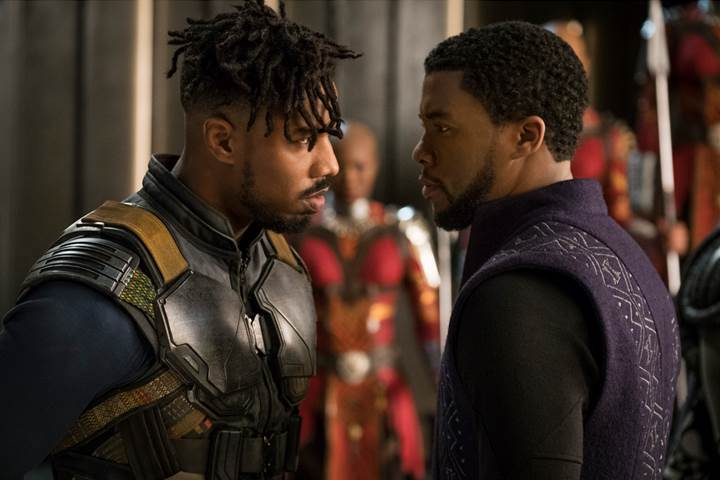 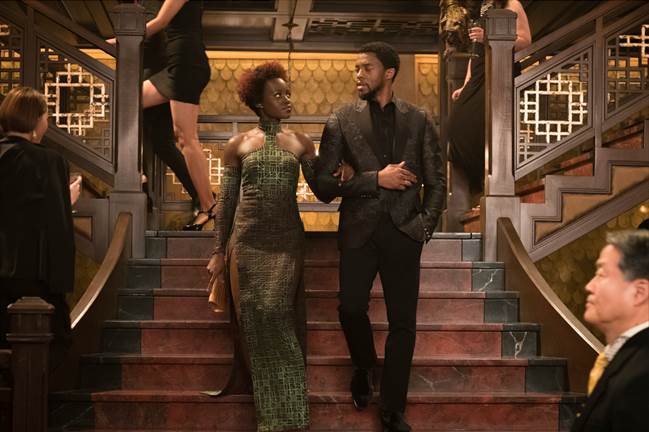 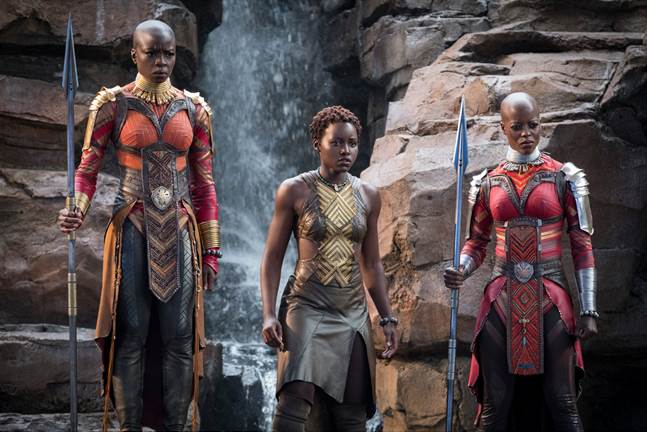 BLACK PANTHER arrives in theatres everyone on February 16, 2018!