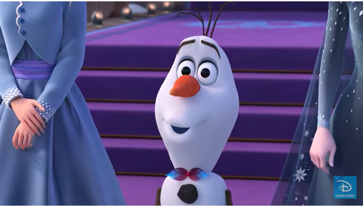 In Walt Disney Animation Studios’ 21-minute featurette “Olaf’s Frozen Adventure,” Olaf (voice of Josh Gad) teams up with Sven on a merry mission. It’s the first holiday season since the gates reopened and Anna (voice of Kristen Bell) and Elsa (voice of Idina Menzel) host a celebration for all of Arendelle. When the townspeople unexpectedly leave early to enjoy their individual holiday customs, the sisters realize they have no family traditions of their own. So, Olaf sets out to comb the kingdom to bring home the best traditions and save this first Christmas for his friends.

To Find some Fun Coco Activities, Check out this post. 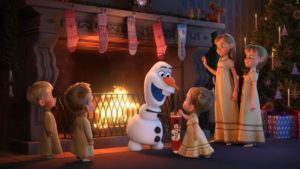 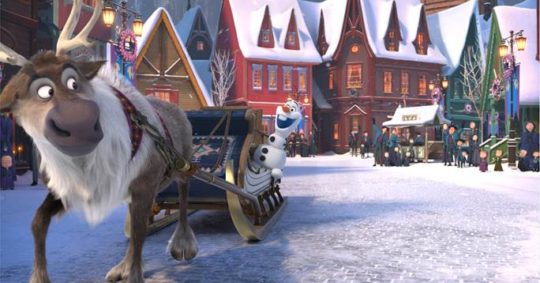 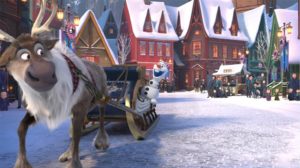