The Bad Guys on Bluray 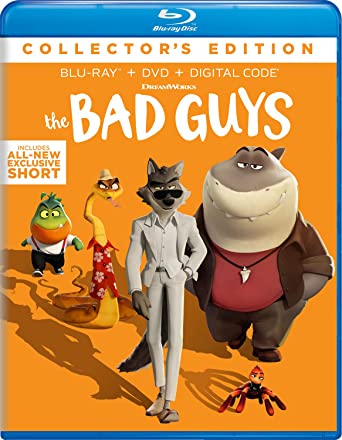 The Bad Guys is a fun filled animated movie, brought to you by Dreamworks.  I loved watching with my 11-year-old son.  He really laughed, and had a good time watching it, as well.  He couldn’t get enough of the characters, so when it was over we watched the deleted scenes.  It was a good time had by all.

Never have there been five friends as infamous as The Bad Guys—Mr. Wolf, Mr. Snake, Mr. Piranha, Mr. Shark and Ms. Tarantula. After years of countless heists and being the world’s most-wanted villains, the gang is finally caught. Mr. Wolf brokers a deal to keep them out of prison and the Bad Guys set out to fool the world into believing they’ve gone good. Packed with huge laughs and edgy action, being bad has never been so fun in this action-comedy from DreamWorks Animation based on the best-selling Scholastic book series. 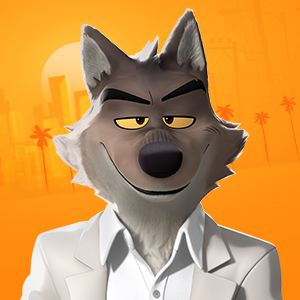 My 11 year old, son, loved the Wolf.  He said he was a great character in a great animated film.  He continued to see the best, in every situation, no matter the odds.  He was the fearless leader, as well. 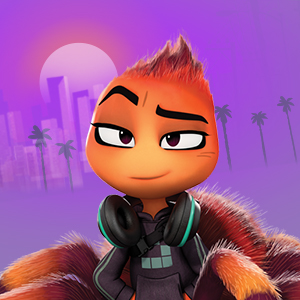 My fave was tarantula.  She was a great addition to the story, and was a great multi tasker, just like any mom, in my situation!

You can buy The Bad Guys on Blu-ray, or the Collector’s addition now.  Check it out below.

2 thoughts on “The Bad Guys on Bluray”