Embark on a New Cosmic Adventure When Thor: Love and Thunder Arrives
on Digital September 8 and 4K Ultra HD™, Blu-ray™
and DVD September 27 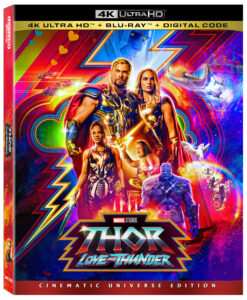 Film Synopsis
Marvel Studios’ Thor: Love and Thunder finds the God of Thunder (Chris Hemsworth) on a journey unlike anything he’s ever faced – one of self-discovery. But his efforts are interrupted by a galactic killer known as Gorr the God Butcher (Christian Bale), who seeks the extinction of the gods. To combat the threat, Thor enlists the help of King Valkyrie (Tessa Thompson), Korg (Taika Waititi) and ex-girlfriend Jane Foster (Natalie Portman), who – to Thor’s surprise – inexplicably wields his magical hammer, Mjolnir, as the Mighty Thor. Together, they embark upon a harrowing cosmic adventure to uncover the mystery of the God Butcher’s vengeance and stop him before it’s too late.

Paws Of Fury The Legend Of Hank 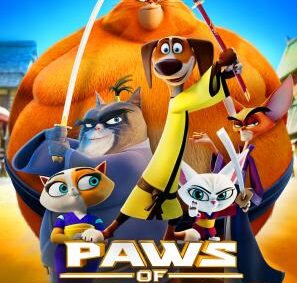 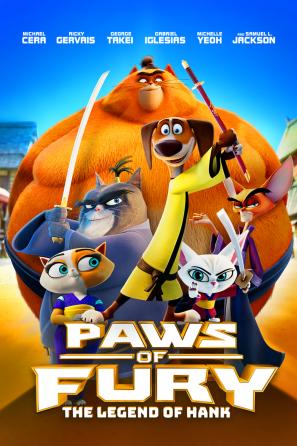 The Paws of Fury: The Legend of Hank was such a great anime movie.  My 11-year-old, son, sat through the entire movie, which doesn’t happen often.  He loved it, said it was fascinating.  We watched with his 25-year-old, sister, and her boyfriend.  They enjoyed it, as well.  It was fun-filled, and packed with lots of family adventure.

Samuel L. Jackson is so great in this cartoon. I picked his voice out instantaneously.

In this fun-filled family adventure, hard-on-his-luck hound named Hank (Michael Cera) finds himself in a town full of cats who need a hero to defend them from a ruthless villain’s (Ricky Gervais) evil plot to wipe their village off the map. With help from a reluctant teacher (Samuel L. Jackson) to train him, our underdog must assume the role of town samurai and team up with the villagers to save the day. The only problem… cats hate dogs!

You will love this movie as much as my family does.  I would bet on that. 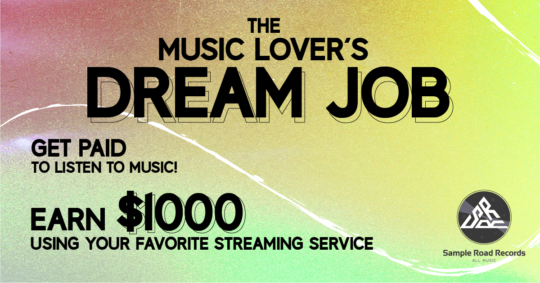 We’re hiring one lucky ’employee’ for a dream job that will interest just about any music enthusiast: land a fun side gig doing what you genuinely love — listening to music! 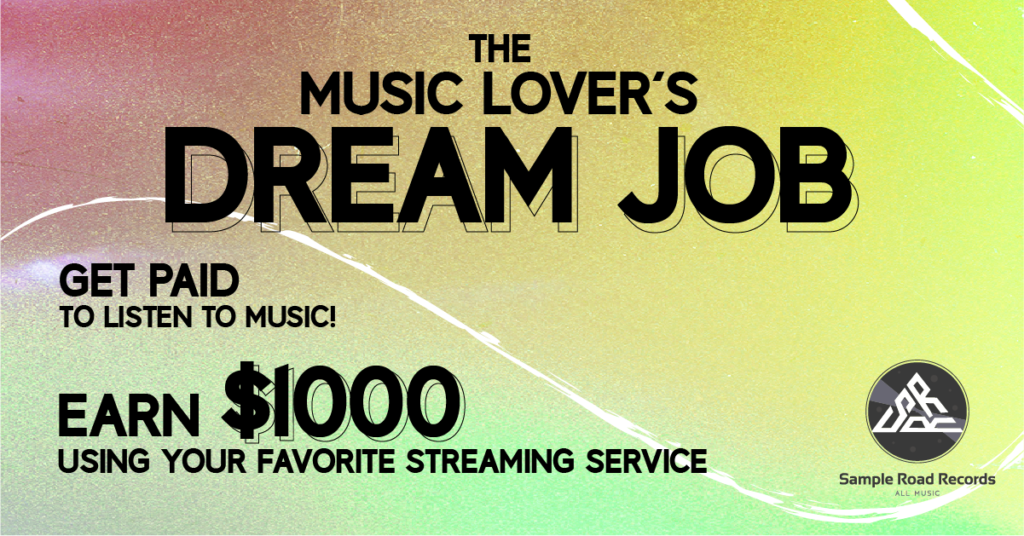 Who? Anyone 18 years of order and living in the U.S.

What? The DREAM JOB. Stream music for eight hours in one day — the best “9 to 5” anyone could dream of. And the best part… you get to choose the music!

When? Applications will be accepted through Friday, September 2nd, 2022, 11:59 PM PST. The winner will be chosen and announced Monday, September 5th.

How? Head here to apply and answer a few questions about your music listening habits.

Our Dream Job employee will receive:

Check it out here: /sampleroadrecords.com/dream-job/