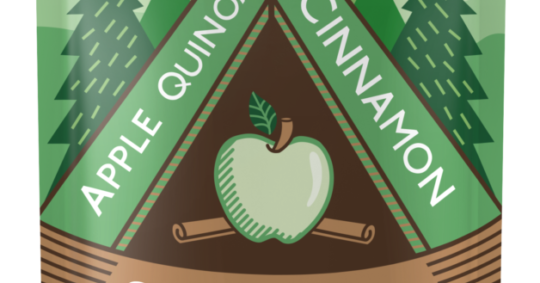 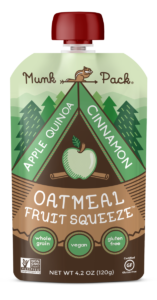 My mother loves Munk Pack.  She eats it everyday for lunch.  She says “It’s convenient, quick, and squeezes out so easily.”  We’d have to agree.  It tastes delicious, too.

Munk Pack comes in a great variety of flavors.  There Vanilla Peach Chia, and Raspberry Coconut to name a couple.  They are all delicious, though, and it’s hard to pick which flavor to eat.  Once you get started on Munk Pack, you will eat it for a long time.  My mom takes it to work, everyday.  She loves that she can go in the fridge, grab it, and there’s no packing involved.  Pick it up, put it in her lunch..that easy.

You can check out all of the great Munk Pack flavors, by going to their site.  You will love them all as well.

From our professional lives to our camping adventures, we were always looking for portable, healthy, great tasting foods. We wanted real food that was minimally processed, without the additives and fillers you find in most snacks.

What’s also great about Munk Pack, is they are certified Vegan, Certified Gluten Free, and Non GMO.  You couldn’t ask for a healthier choose for your lunch, or a snack.

My 6 year old will say he’s hungry, and I’ll offer him Munk Pack, and he’ll eat it.  But, he says he doesn’t like Oatmeal.  Thing is, this is the only oatmeal he knows. 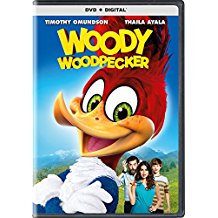