Posted on February 1, 2018 in Announcements 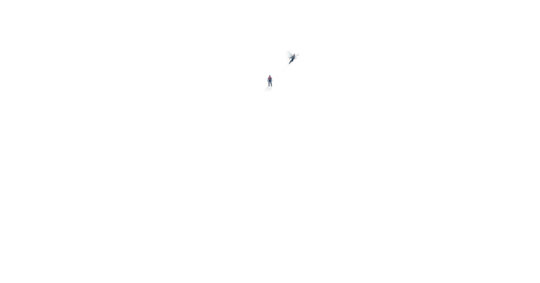 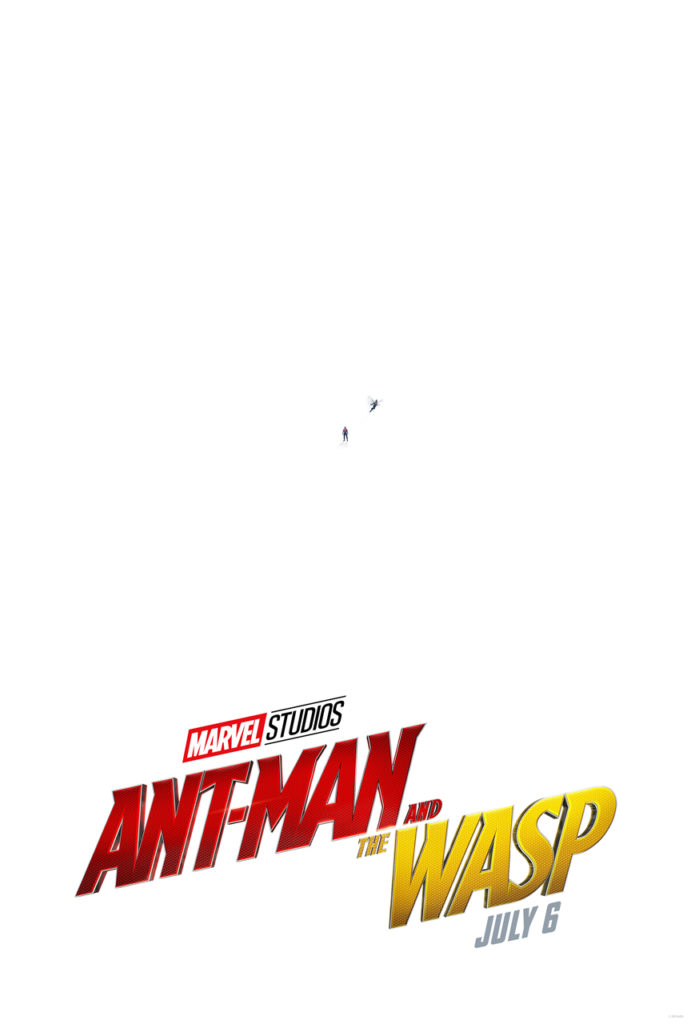