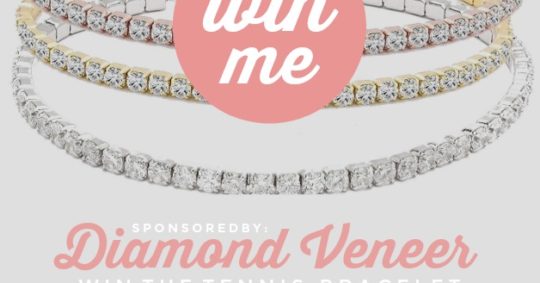 About Diamond Veneer ~ The Best Simulated Diamonds in the World:

The revolutionary process of treating Cubic zirconia with a veneer of carbon diamond particles, crystallizing around the entire stone resulting in a flawless “G” color on the diamond color scale. This vaporization process under extreme heat and pressure conditions significantly increases (five times) the fire, refraction, and durability of the CZ as a real diamond at a fraction of the cost.

The main advantage of this Concept is the fact that DIAMOND VENEER blurred the main differences between real Diamonds and the CZ, to a point of absolute no recognition. The fact that the CZ is no longer white, now even professional jewelers lost their expert eye advantage recognizing DIAMOND VENEER as fakes!

As seen on The View, NBC’s Today – Megyn Kelly Show, The Price is Right, and even Paris Hilton on the August 2018 Cover of Focus! The MEGYN KELLY SHOW SPECIAL is still happening now! Grab the Diamond Veneer Stud Sterling Silver Earrings for only 39.99 (down from their original price of $120!) AND check out this super secret sale (shhhhh… it’s a secret!)

One lucky reader will win a 5 CT.(3mm) Intense Round Zirconite Cubic

Be sure to come back daily for more chances to win.

Mommy’s Playbook Giveaway Rules: This giveaway is Sponsored by Diamond Veneer and hosted by Mommy’s Playbook. Victoria and/or Mommy’s Playbook, Participating bloggers, are not responsible for prize fulfillment. By entering this giveaway you are giving the giveaway host and/or event sponsor permission to retain your email address for future communication, you may choose to opt-out of such communications at any time. This giveaway is not sponsored or endorsed by any social media outlet including, but not limited to, Facebook, Instagram, Twitter, and Pinterest. Please contact Victoria (at) MommysPlaybook.com regarding any questions you have pertaining to this giveaway.

Chuck E. Cheese’s is Here to Help Parents with Time Adjustment– FREE PLAY for One Day Only, Nov. 5 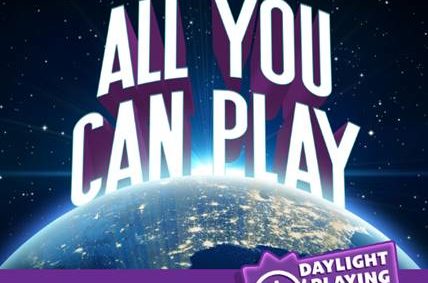 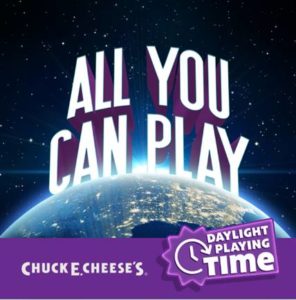 What do parents do with an extra hour in the day and energetic kids who are four butterfingers and two snickers deep in their Halloween bags!? Chuck E. Cheese’s is here to help. The brand is offering one hour of free play with any purchase on Monday, Nov. 5 to help families with the time adjustment – a $20 value. Kids can play any game, as many times as they want, for an entire hour. We’re calling the offer Daylight Playing Time.

While this offer of free play for 60 minutes with any purchase is only on Nov. 5, families can enjoy this new way to play (playing unlimited games for a certain amount of time) every day, any day, with the brand’s recently launched All You Can Play… meaning less sticky, little fingers asking for more tokens and more fun and games!!

THE NUTCRACKER AND THE FOUR REALMS – Now Playing in Theatres Everywhere!! 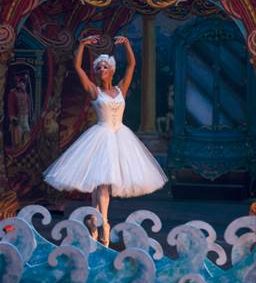 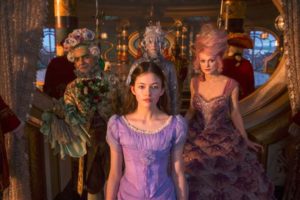 The holiday season is officially here and I am so excited to say that THE NUTCRACKER AND THE FOUR REALMS is now playing in theatres everywhere! This is the perfect family film to kick off the holidays! 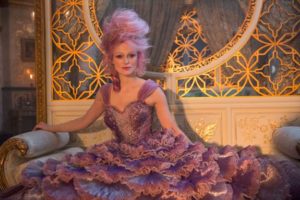 In celebration of THE NUTCRACKER AND THE FOUR REALMS opening, I wanted to send around a great featurette on the film with interviews from Kiera Knightley, Helen Mirren, Mackenzie Foy and Misty Copeland: 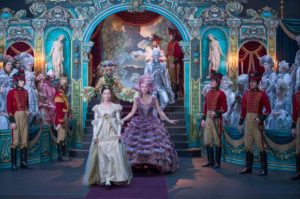 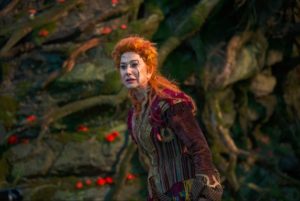 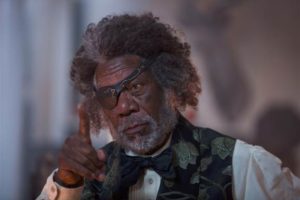 THE NUTCRACKER AND THE FOUR REALMS is now playing in theatres everywhere! 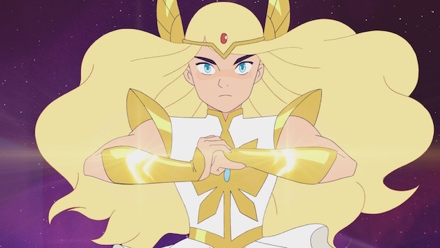 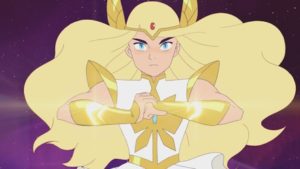 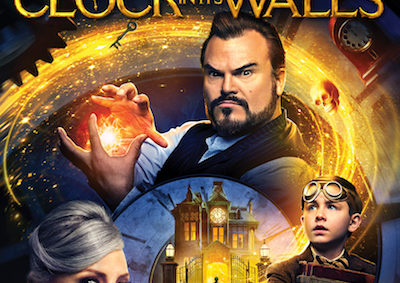 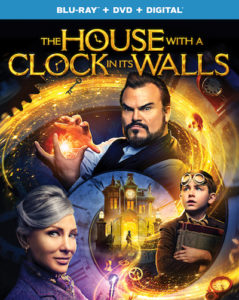