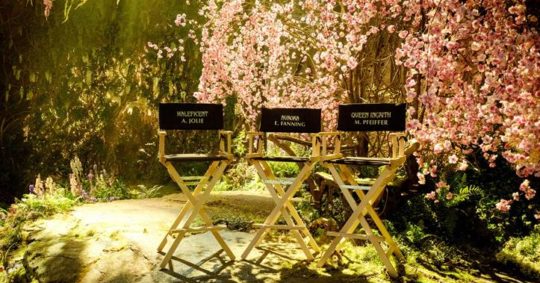 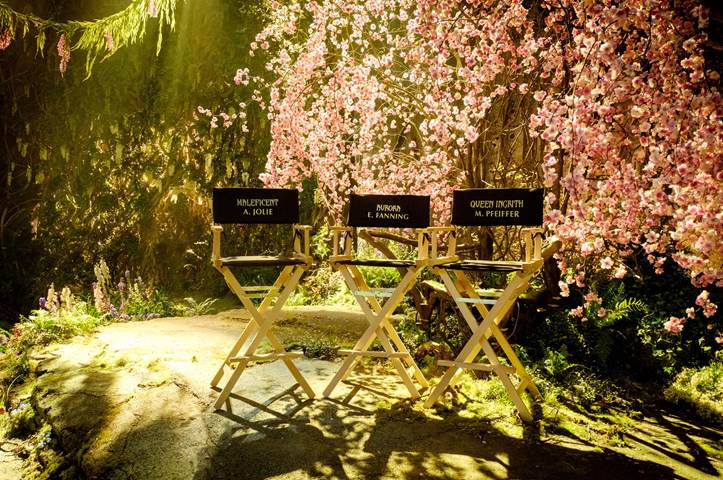 You’ve Got To Try Milkadamia 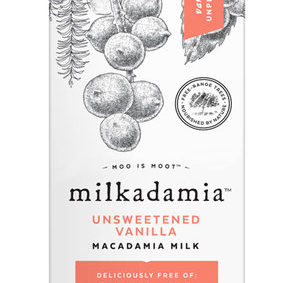 Milkadamia is awesome.  My sister loves it, and says she’s never had something better tasting than this.  She uses it in recipes. 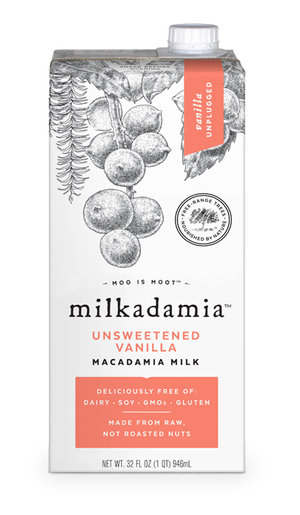 With all the flavors, it was hard for my sister to pick her favorite, but she said it’s the one pictured above!  I tried it, and it’s pretty good.  I love that’s it’s made from Raw, Not Roasted Nuts!

With Milkadamia being Dairy Free, Gluten Free and NON GMO, it’s perfect.  I have a lactose intolerance, so it’s perfect.  I’ve found my new product to add to my coffee.  The Vanilla Unplugged, of course.

If you want to shop Milkadamia, you can use this link, to locate where you can find it.  You will love it as much as we all do.  Even my 7 year old tried it, and he didn’t have that look on his face when he doesn’t like something.  He didn’t really say anything, but it wasn’t a bad look at all.

I will be buying this for a long time! 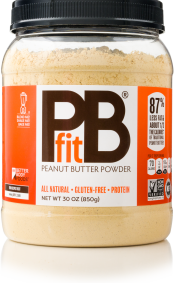 PB Fit is amazing.  Not only does it taste great, but it curves my appetite.  I can make so many things with it, that it just goes perfect with any meal.  I even tricked my husband, when he said he was skeptical, and put it in a shake.  He loved the taste. 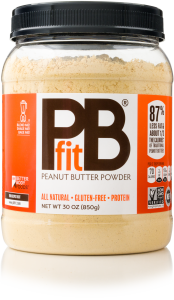 PBfit is a natural peanut butter powder with 87% less fat and about 1/3 the calories of traditional peanut butter. Because it is a powder, it is easier to use in smoothies, baking, and shakes of all kinds!

Check out this Recipe, that I’ve made:

Throw everything in the blender and blend until smooth.

You can even make a Peanut Butter Spread out of PB Fit.  Just go to their homepage, and click the first recipe.

I’ve made my husband a sandwich out of PB Fit, and he didn’t know it wasn’t Peanut Butter from the jar.

There’s a few recipes on their page.  Just go take a look.

Stingray Shields are the Best! 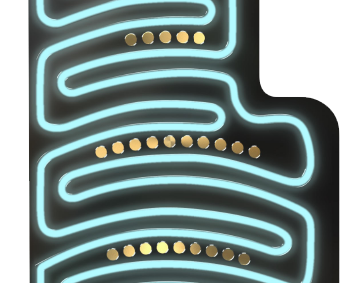 I love my Stingray Shields Antenna!  It’s amazing how I can now get service, where I couldn’t before.  I also got one for my daughter’s phone.  On our way home, we lose service in several places, so I figured what better gift to my child, than knowing she can get ahold of us in an emergency. 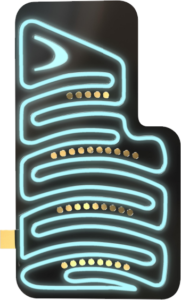 They have Stingray Shields for multiple phones, and this is a great addition, you put it under your case, and no one can even see it.  But, your service gets so much better.

The StingRay Shields Case-System and Shield Antenna were designed by a team of engineers to reduce the absorbed radiation emitted by a wireless device. This radiation is measured by the Specific Absorption Rate (SAR), which is the level of the rate of RF (radiofrequency) energy absorption by the body from the source being measured — such as a cell phone.