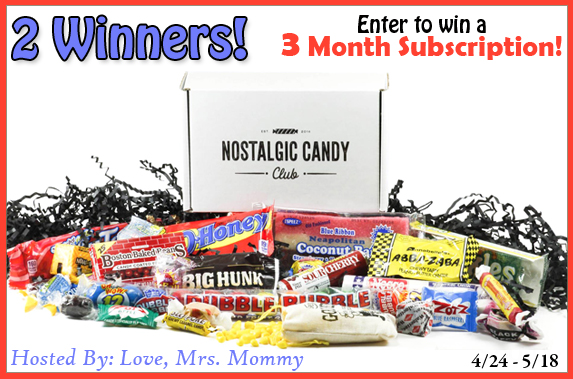 Co-Hosted By:
Pellerini and Tom’s Take On Things 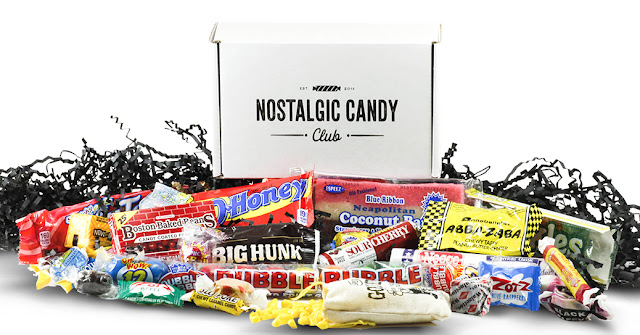 Open To US entries and must be 18+ to enter
Giveaway Dates ~ 4/24 9:00 AM EST through 5/18 11:59PM EST
Entry-Form
Disclosure: Love, Mrs. Mommy and all participating bloggers are not held responsible for sponsors who do not fulfill their prize obligations. This giveaway is in no way endorsed or sponsored by Facebook or any other social media site. The winners will be randomly drawn by Giveaway Tools and will be notified by email. Winners have 48 hours to reply before a replacement winner will be drawn. If you would like to participate in an event like this please contact LoveMrsMommy (at) gmail (dot) com.